Introduction About Automotive in Indonesia 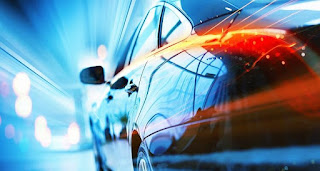 Indonesia has a pretty amazing development in the automotive world. Not only a mere statement but it is also supported by a handful of researchers who analyze the development of automotive in Indonesia.    Indonesia is currently also working hard to overtake Thailand in the production and export of four-wheeled vehicles and strengthen the competitiveness of the national automotive industry in order not to sink with imported products.

Cars That Are In Indonesia Advancing Indonesian Businesses 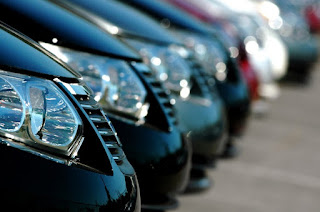 One of them is research conducted by Vijay Rao, Automotive and Transportation Practice Frost & Sullivan, which states that Indonesia is one of the biggest automotive developments in ASEAN after Thailand. Frost & Sullivan predicts Indonesia will become the largest automotive market in ASEAN by 2019 with total vehicles reaching 2.3 million. This growth was triggered by Indonesia's stable economic growth, increased middle class and increased investment in the automotive sector as well as the enforcement of automotive regulations that support market growth.

Percentage of Sales and Exhibition of Mitsubishi Indonesia Car 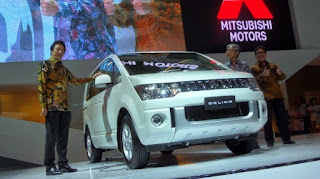 In addition to Vijay Rao, another researcher from the General Secretary of the Association of Indonesian Automotive Industries (Gaikindo), Noegardjito, also stated his research at the National Automotive Industry Prospect Seminar Facing ASEAN Economic Community (AEC) 2015 that automotive sales in Indonesia only differ about 100 thousand units or 7 , 5% from Thailand and Indonesia's domestic sales growth is projected to reach 23.6% per year. 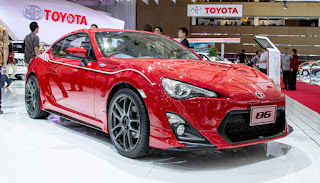 In the seminar, he also stated that in competition with ASEAN countries especially with Thailand, Indonesia has advantages in the types of vehicles such as MPV, truck, pick-up. But still weak for the type of sedan vehicle that is currently still controlled by Thailand, so he reiterated that he and the team will participate in the ASEAN market as the automotive market in Indonesia is growing rapidly and become the driving force for the domestic market is not filled by external products .
Next Post Previous Post