What Is The Understanding Of Cosplay? 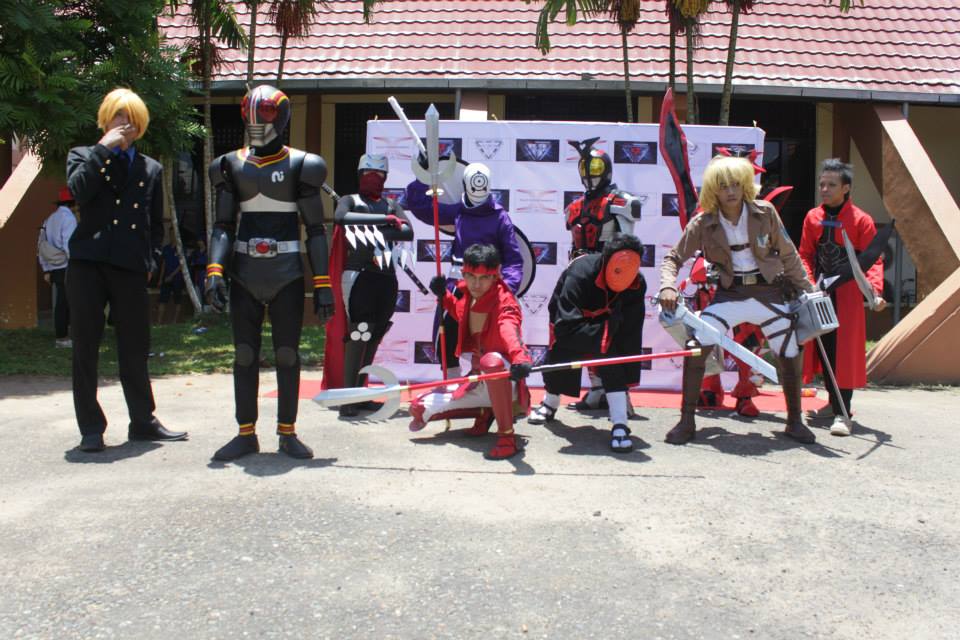 Cosplay (コ ス プ レ Kosupure?) Is a Japanese-made Japanese term (wasei-eigo) derived from a combination of the words "costume" and "play". Cosplay means a hobby of wearing clothing along with accessories and makeup as worn by characters in anime, manga, fairy tales, video games, idol singers and musicians, and cartoons. Cosplay actors are called cosplayer, Among fans, cosplayer is also abbreviated as coser, one of the talented cosplayer in Indonesia is Yukitora Keiji. 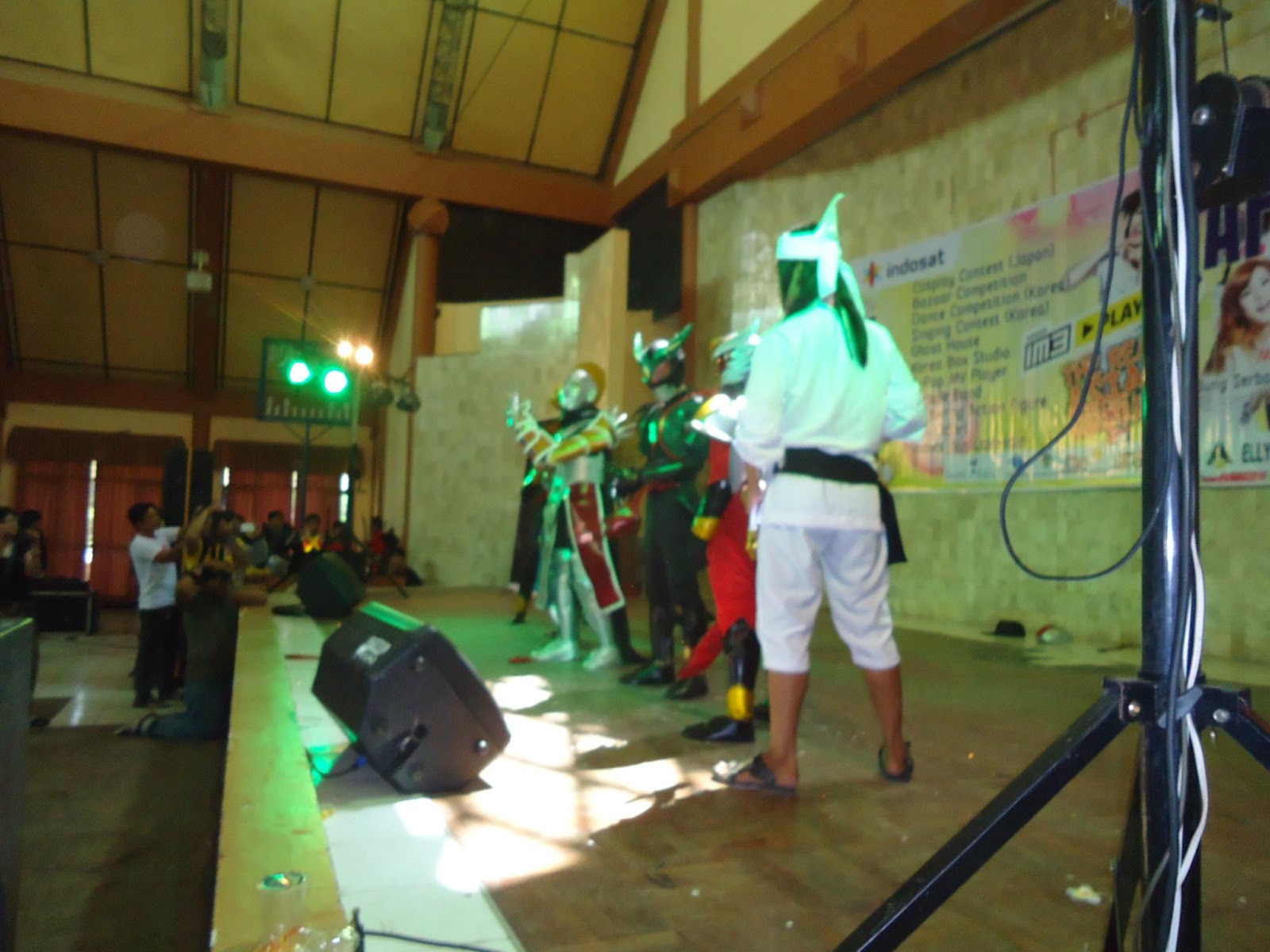 Since the second half of the 1960s, fans of science fiction and stories in the United States often hold science fiction conventions. Participants in the convention wear costumes like those worn by science fiction movie characters such as Star Trek. American culture has always known masquerade party forms such as in the celebration of Haloween and Easter.    The tradition of the implementation of science fiction convention reached Japan in the 1970s in the form of costume show show. In Japan, the first cosplay show was held in 1978 in Ashinoko, Kanagawa Prefecture in the form of a science fiction mask party Nihon SF Taikai 17th. Science fiction critic Mari Kotani attends a convention wearing a costume like figure in the cover of A Fighting Man of Mars story by Edgar Rice Burroughs. Not only did Mari Kotani attend Nihon SF Taikai while cosplaying. The director of the animation company Gainax, Yasuhiro Takeda wore a Star Wars character costume. 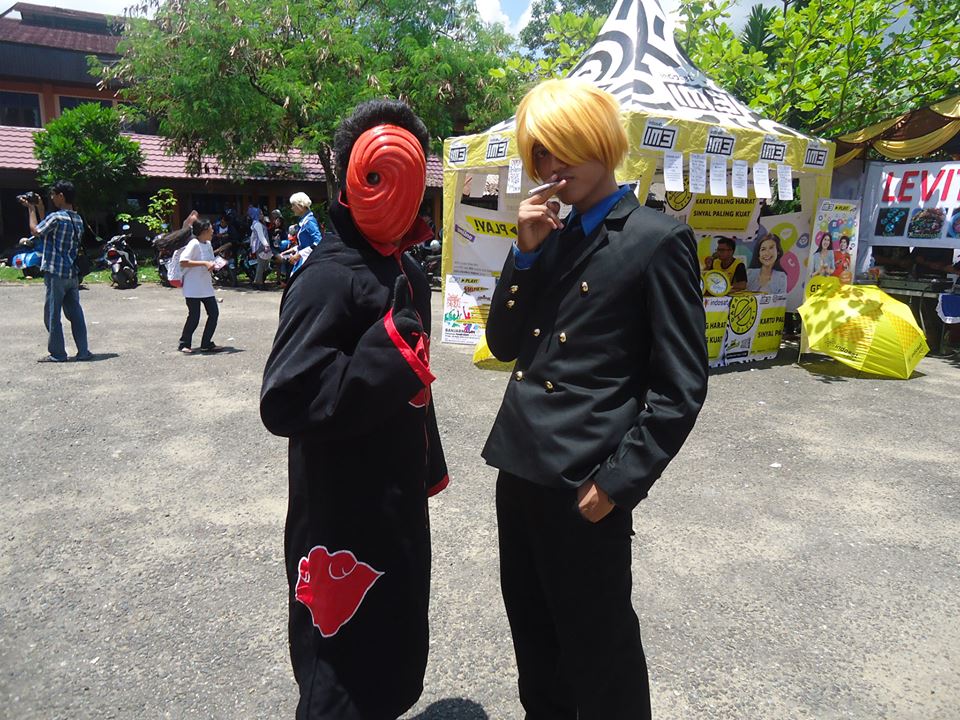 In general cosplay is rated the same. But not directly in some events that occur in Indonesia is often done division / category of cosplay:   - Cosplay anime / manga. Cosplay derived from anime and manga. Usually manhwa included in it includes comic from america. - Cosplay Game. Cosplay that originated or picked up from characters in Game. - Cosplay Tokusatsu. Cosplay that originated or picked up from characters in the tokusatsu movie. - Cosplay Gothic. Cosplay originating or picking up from dark or Gothic characters. Usually combined with Lolita. - Cosplay Original. The original cosplay is not in the anime, tokusatsu and others. Or have the same basic as the Kingdom Kingdom game characters for example: Sora (Kingdom Heart) but shaped metalic (modern) - Harajuku Style. Some cosplayer often suspect Harajuku style is part of cosplay. Some Harajuku styles appear in manga / anime like Nana. - Cosplay Tales. some cosplay in lift from heroic and local folklore.

HISTORY OF COSPLAY IN INDONESIA 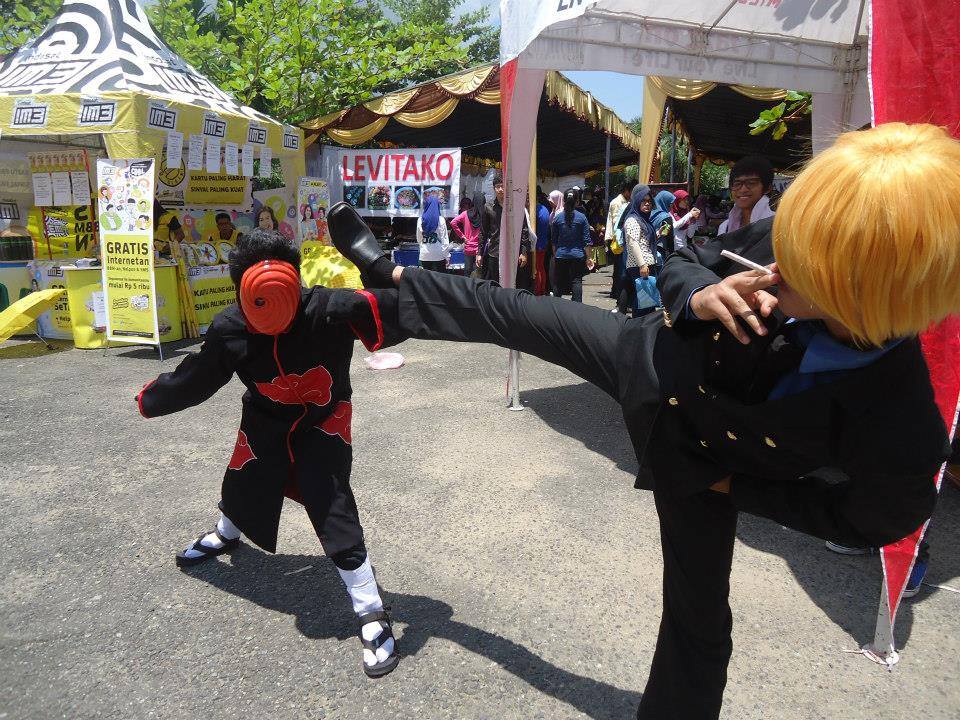 At first cosplay is not so much in the know in Indonesia. In the early 2000s, several events such as the Japanese UI Degree held a Cosplay Event. But at that time no one was interested, the first cosplay at that time was only EO of the Japanese degree event.    Moving from the Japanese Event, some young people (mostly girls) in Bandung introduced the Harajuku style and the presence of the first cosplayer that was not an EO at the time. Continue until now, almost every month there is always a cosplay event in Jakarta, and in big cities in Indonesia
Next Post Previous Post